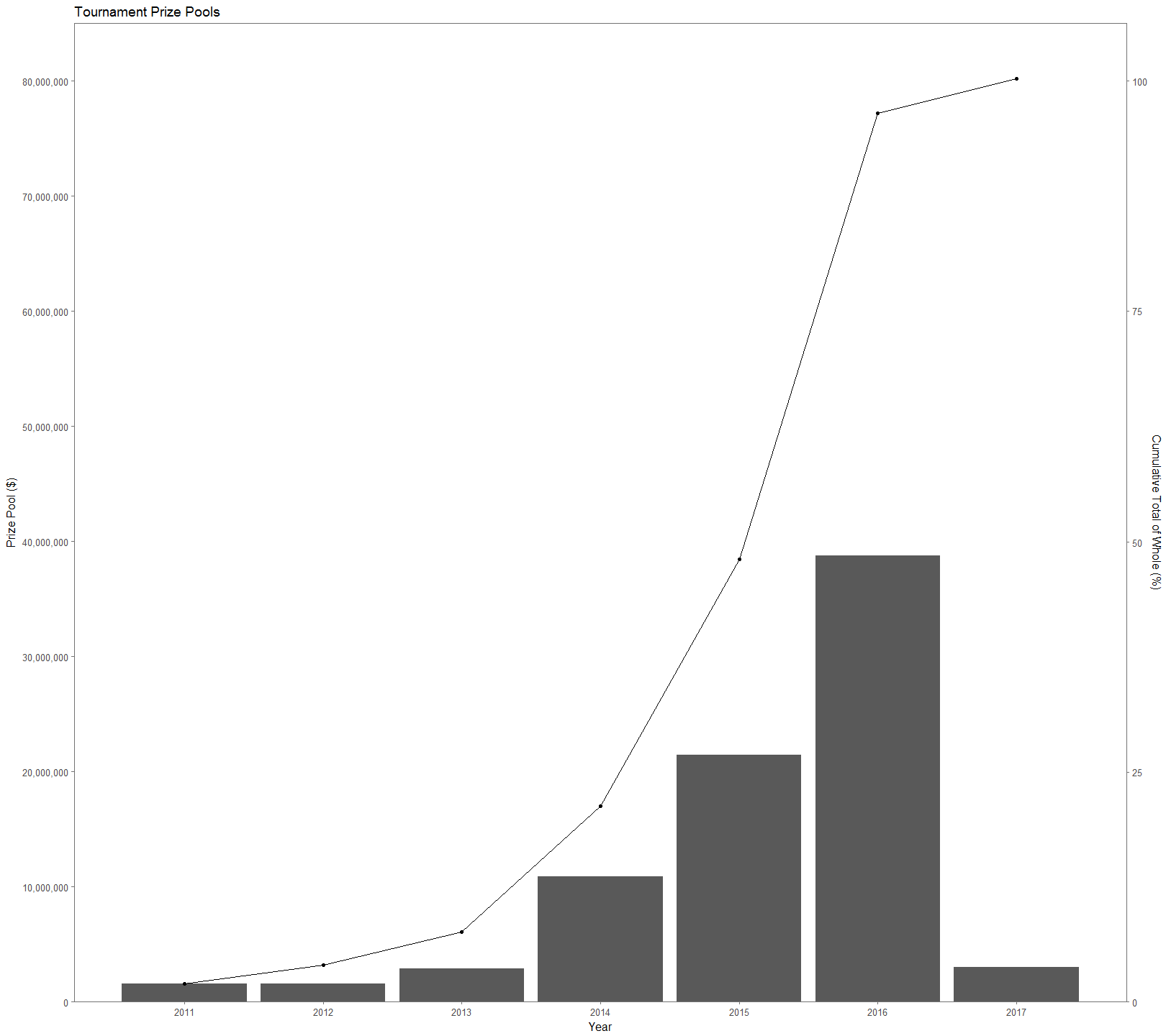 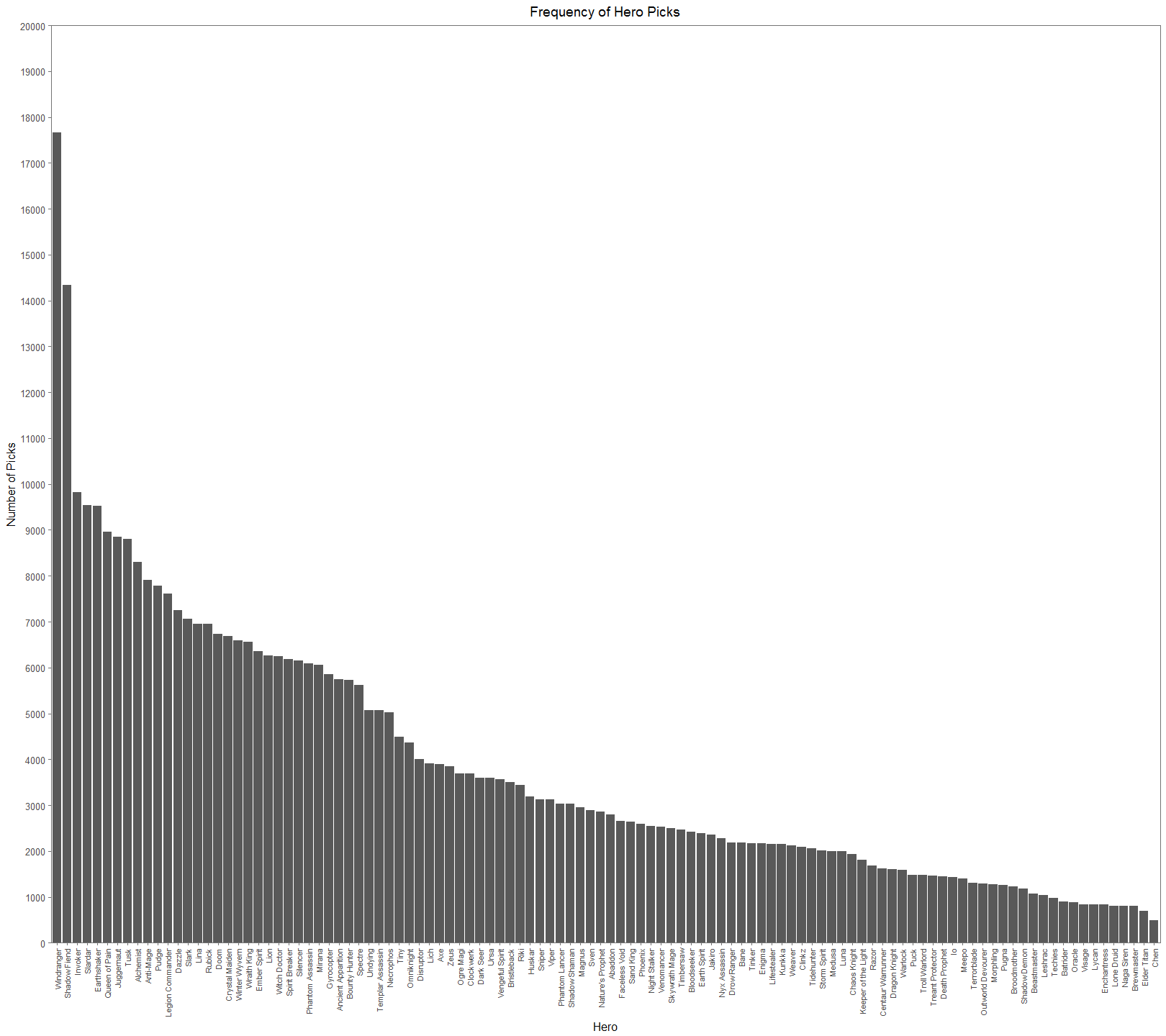 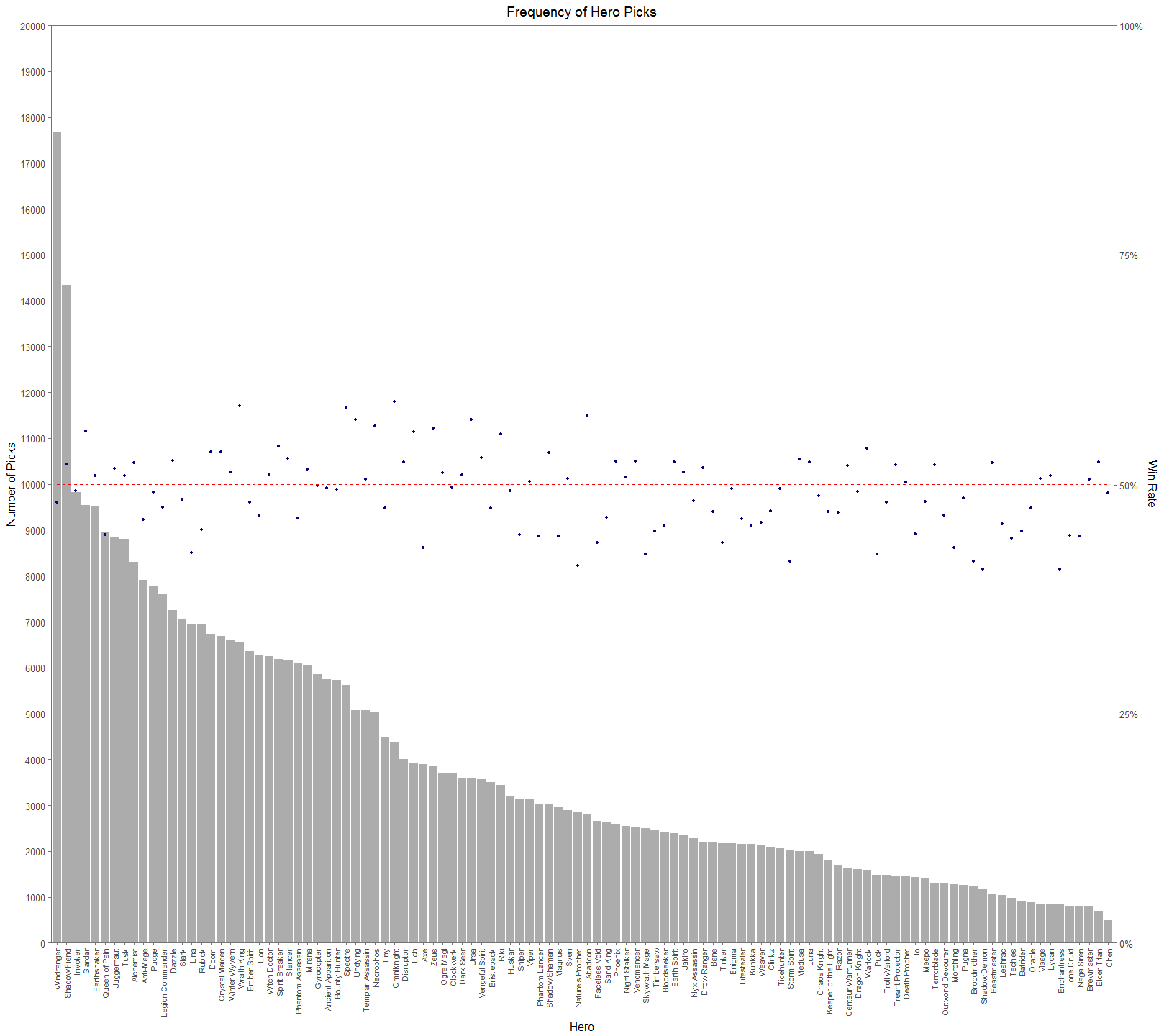 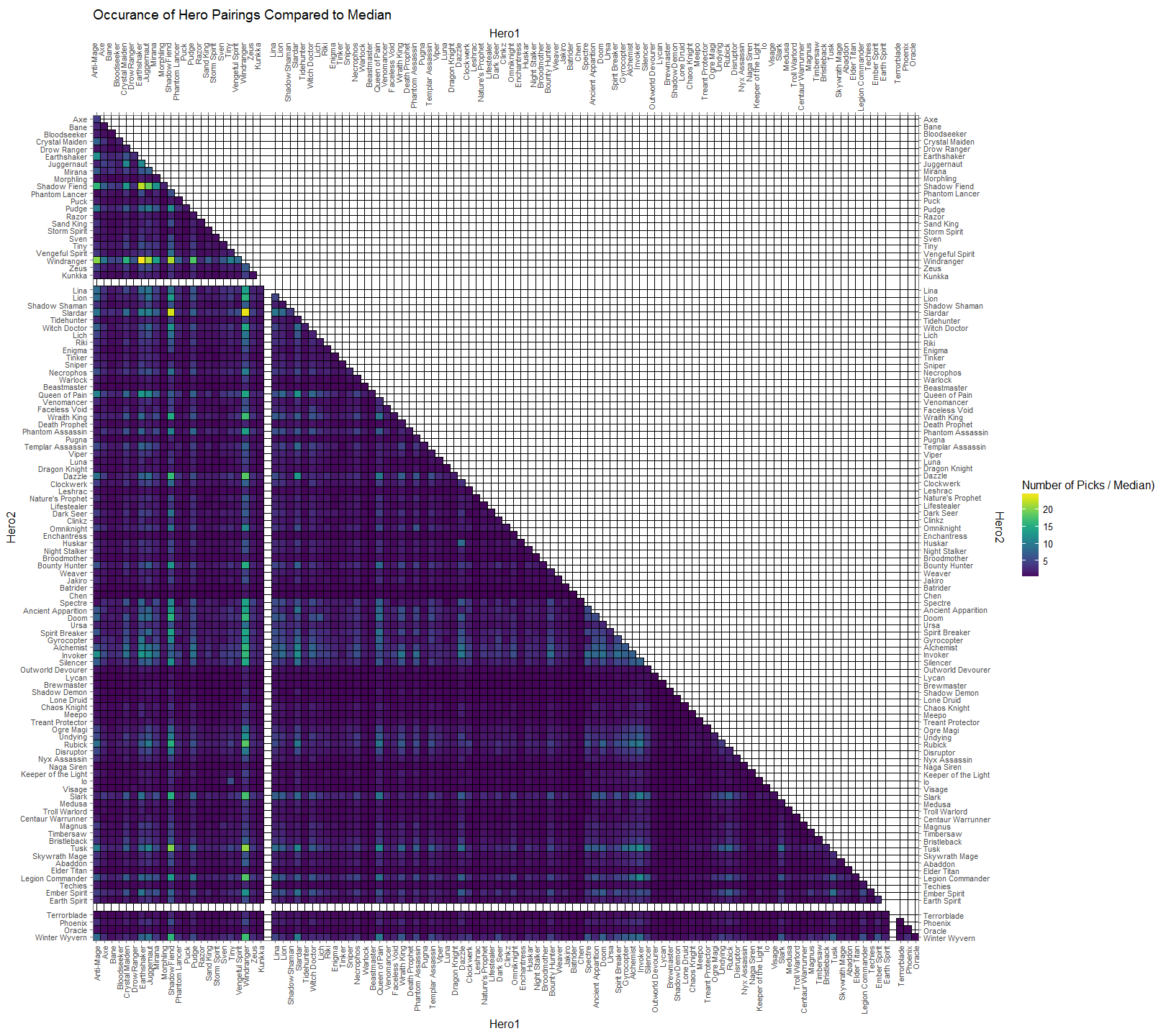 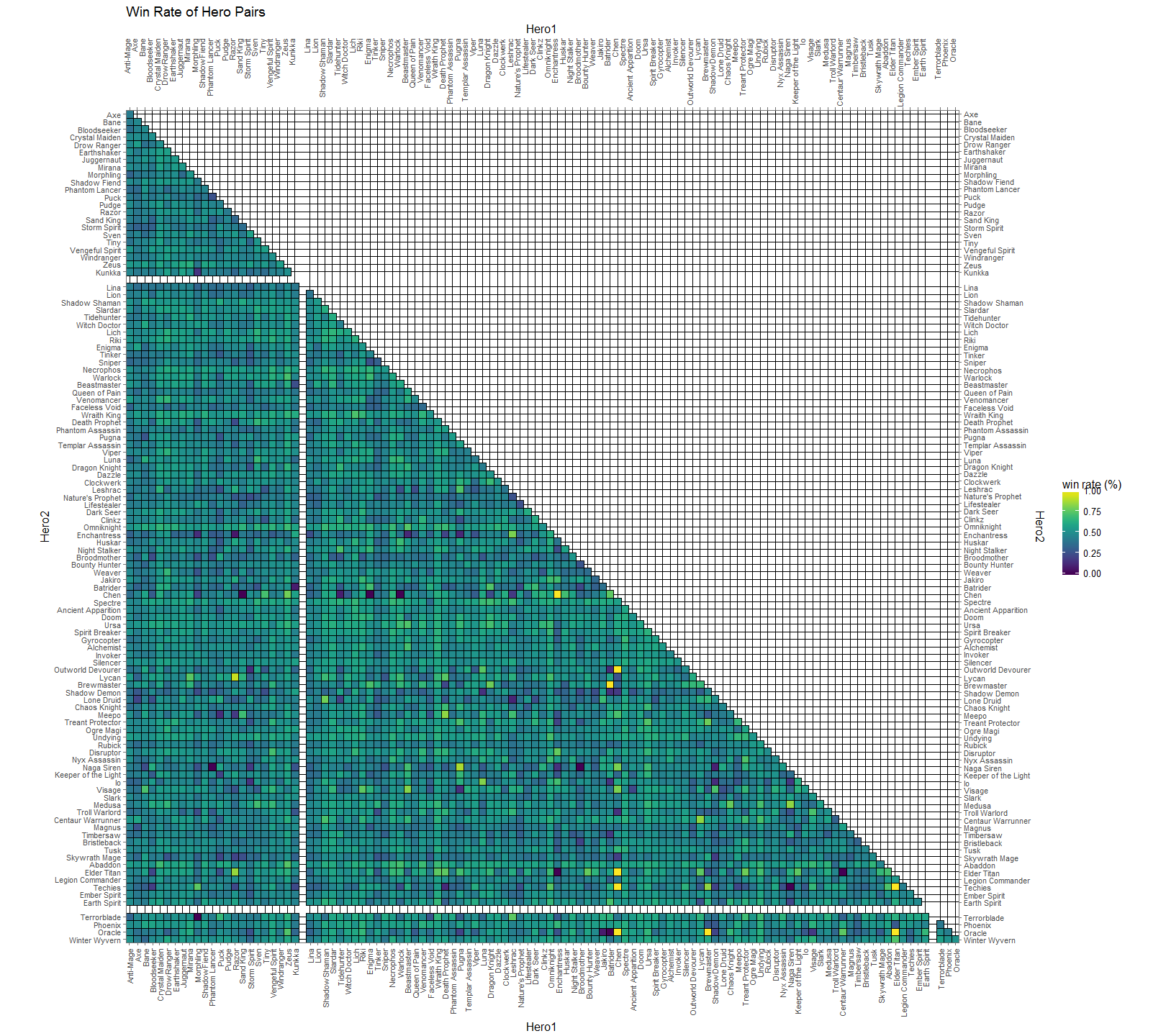 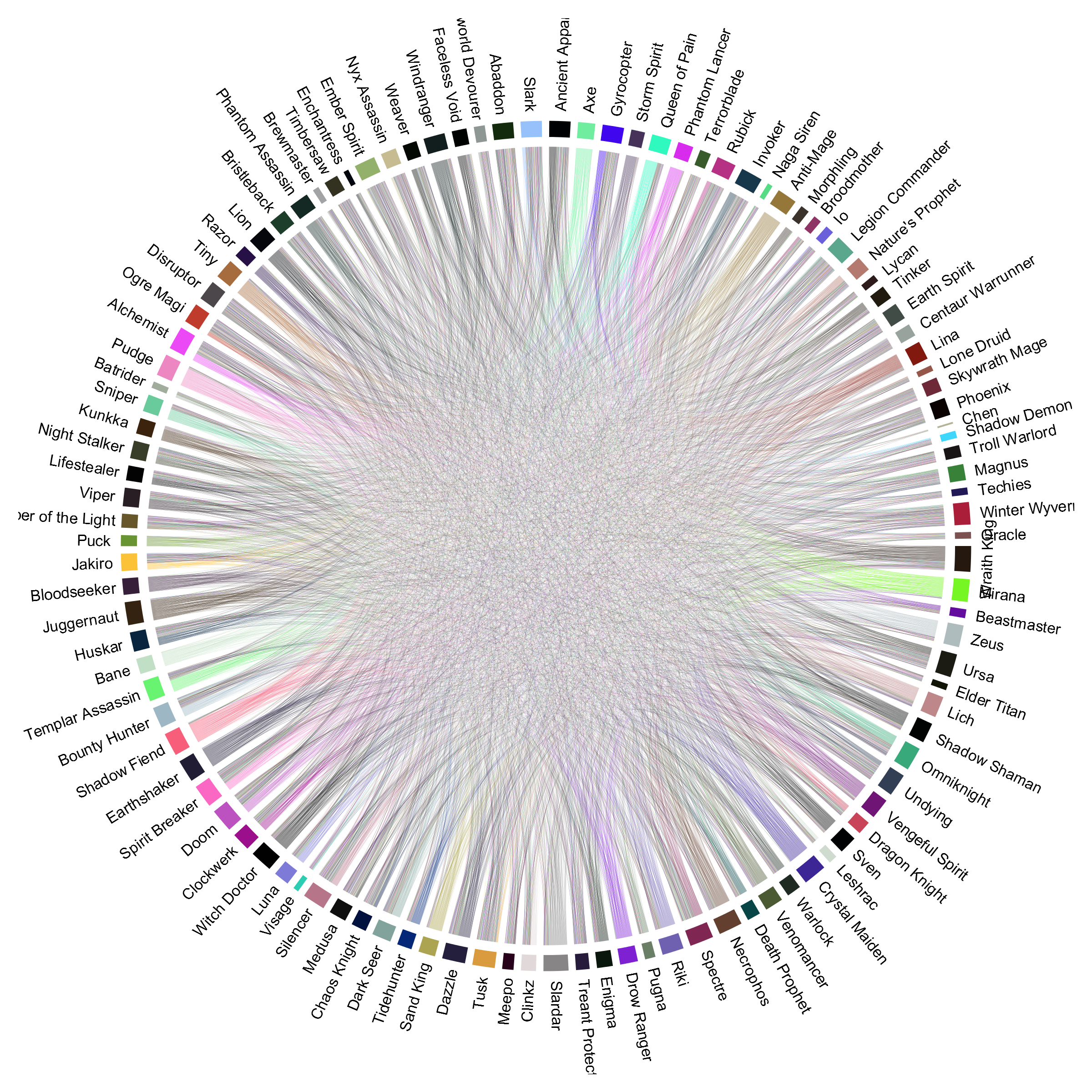 Figure 6. A chord diagram of all Hero pairs. 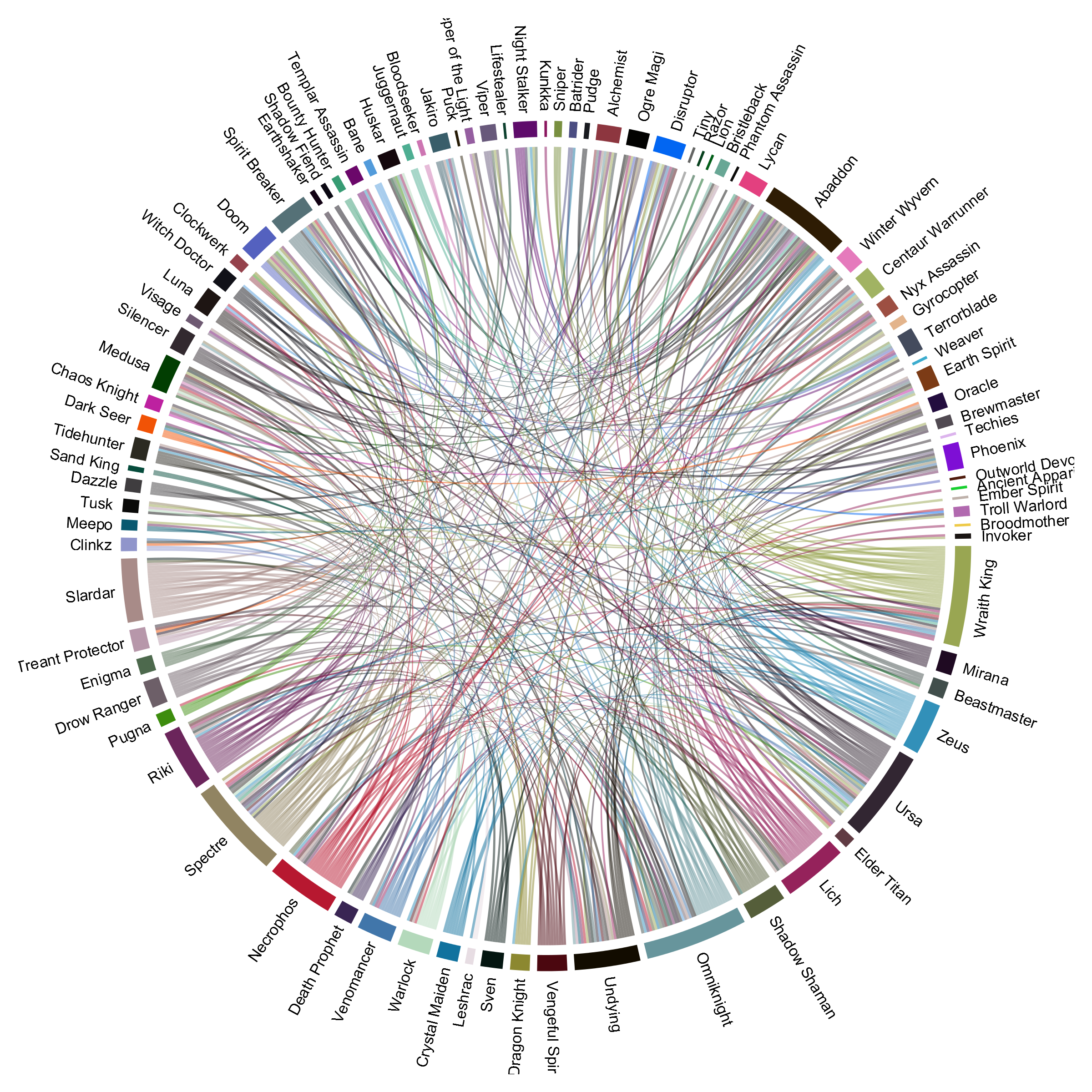 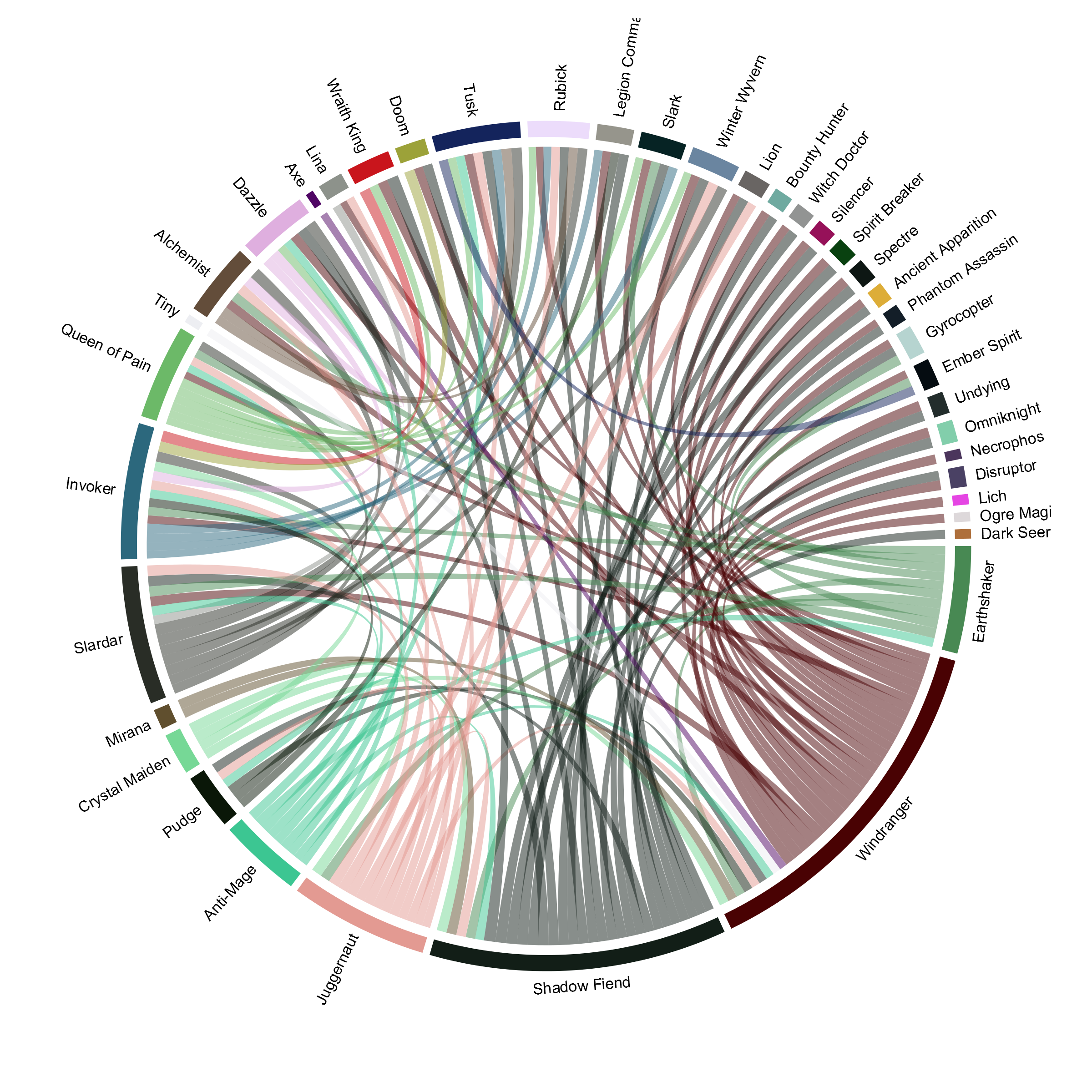 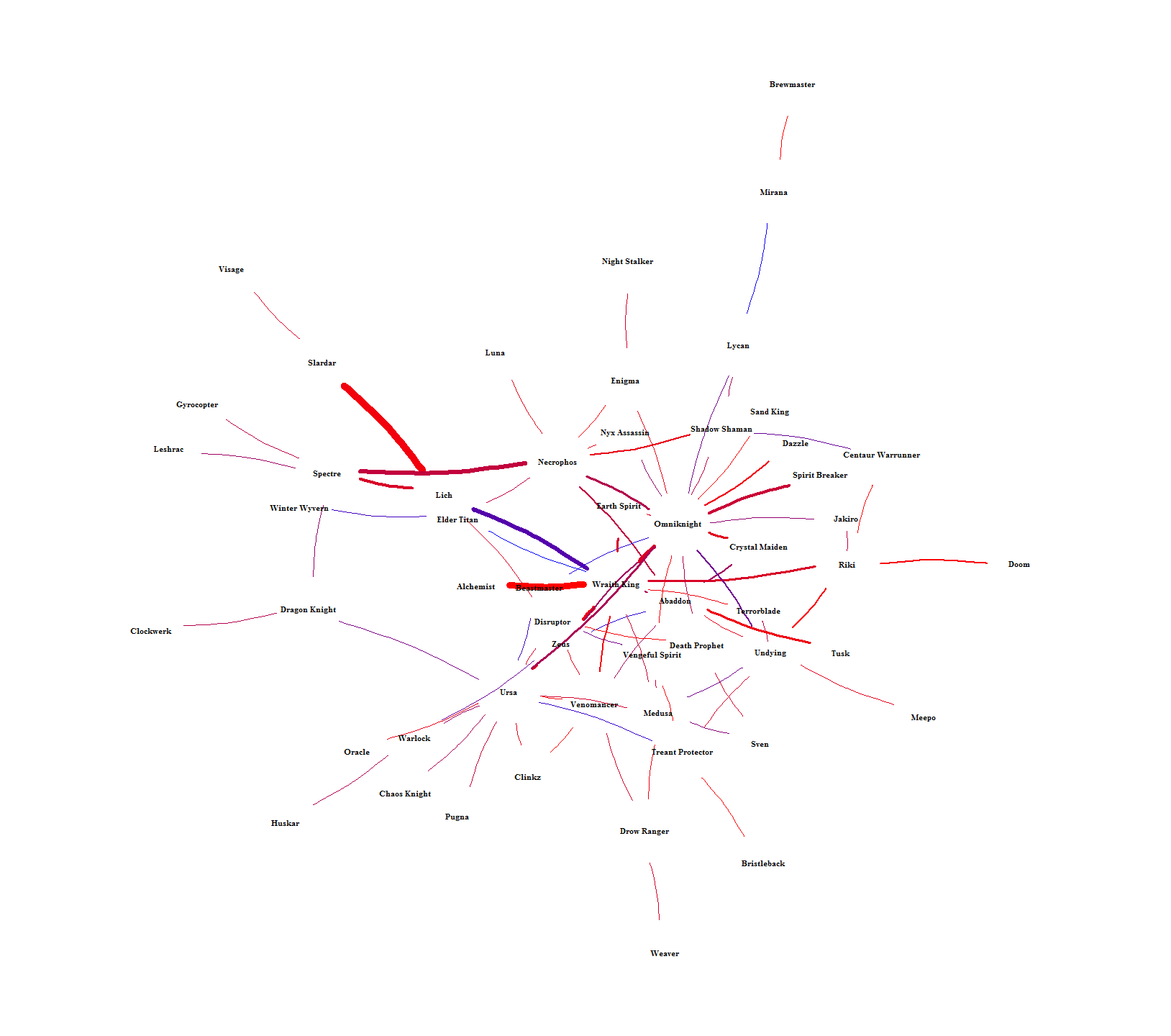 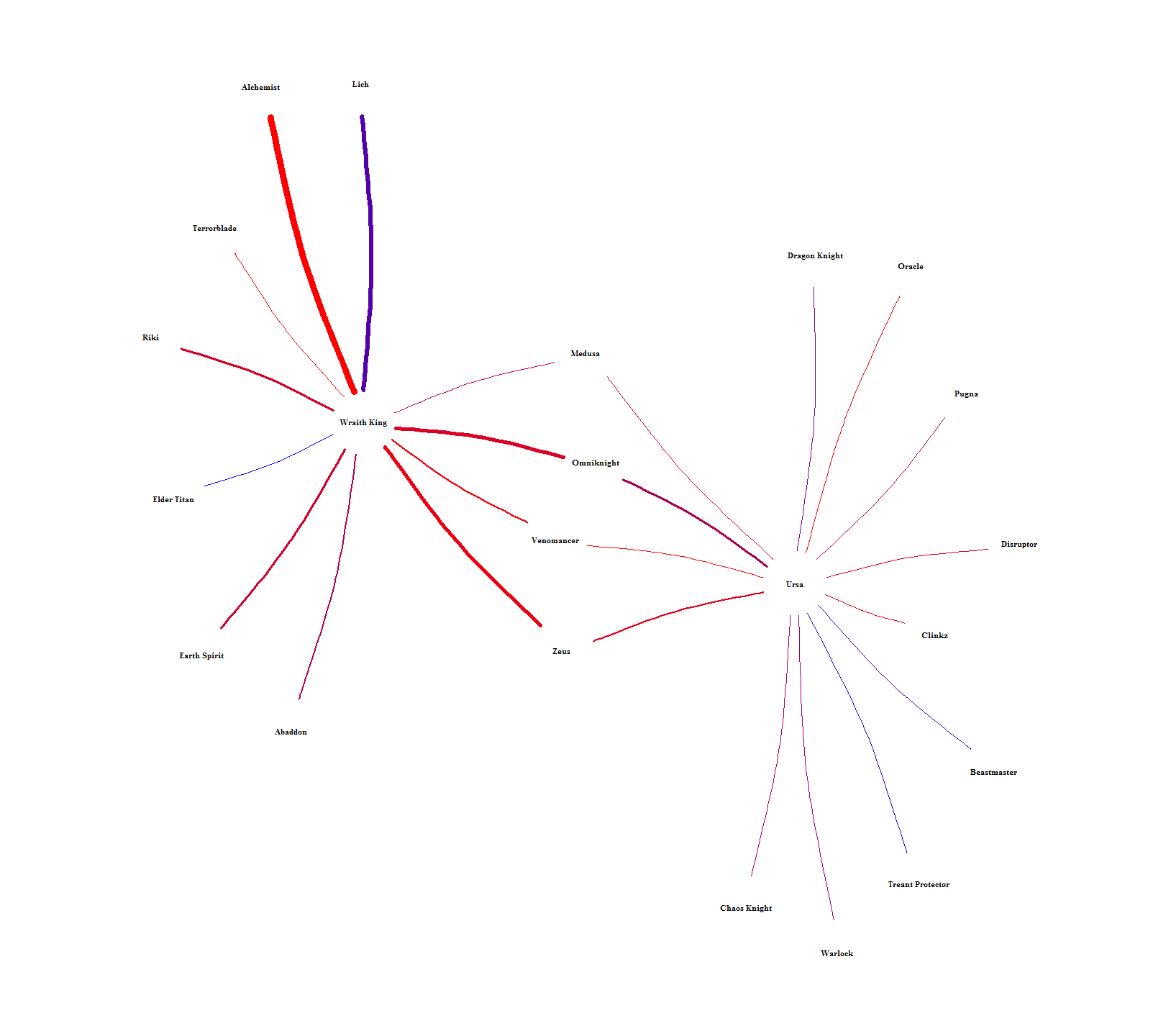