How do you tell what object system (S3 vs. S4) an object is associated with?

To determine what system an object uses, you are able to use a process of elimination with these commands.

is.object(x) – will return true if the thing you are testing is an object.

isS4(object) – will return true if the object is an S4 object and false if it’s an S3 object.

is(object , “refClass”) – will return true if your object is a reference class.

In order to determine what the base type of an object is, you can use the command typeof() and it’ll return the object type

What is a generic function?

What are the main differences between S3 and S4?

S3 systems are used the vast majority of the time and are simpler, less formal systems.  S4 systems are more complicated, adding more formality to the syntax.  S4 has the ability to use method dispatch to pass multiple arguments to a generic function and supports multiple inheritance, allowing you to inherit characteristics from multiple classes.

First, I created matrix A by randomly generating 100 numbers with the  values between 0 and 100 and with 10 rows to make it square.  It’s been ages since I’ve dealt with matrices, so I had to refamiliarize myself with how basic math functions work with them.

The transpose of A flips the values across the diagonal that connects [1,1] to [10,10] and is easily made with 4 short character strokes:

Next, I tried to create a randomized vector with > a=c(runif(10, min=0, max = 1244),nrow=10), but it ended up not working out, so I just made a numerically sequential vector with >a = c(1:10) to multiply with A. Each row of elements in the matrix are multiplied by the corresponding row in the vector.

I multiplied matrix A with matrix B, which was made in the same randomized manner as matrix A:

We test the determinate of A to make sure it is inverseable and, in turn, solvable.  > det(A) gives us a non-zero value, which gives us a green light to run > solve(A) and find the inverse of A. 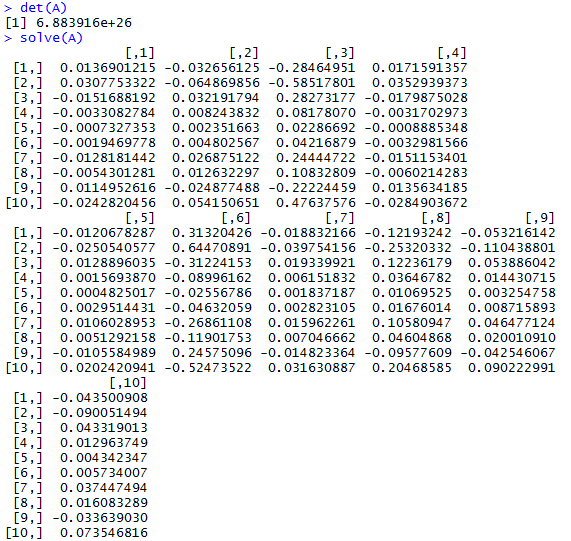 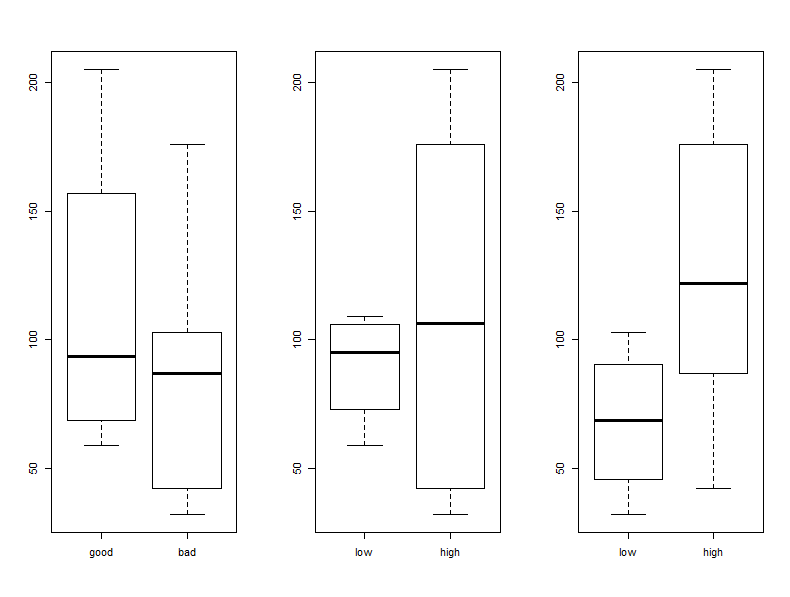 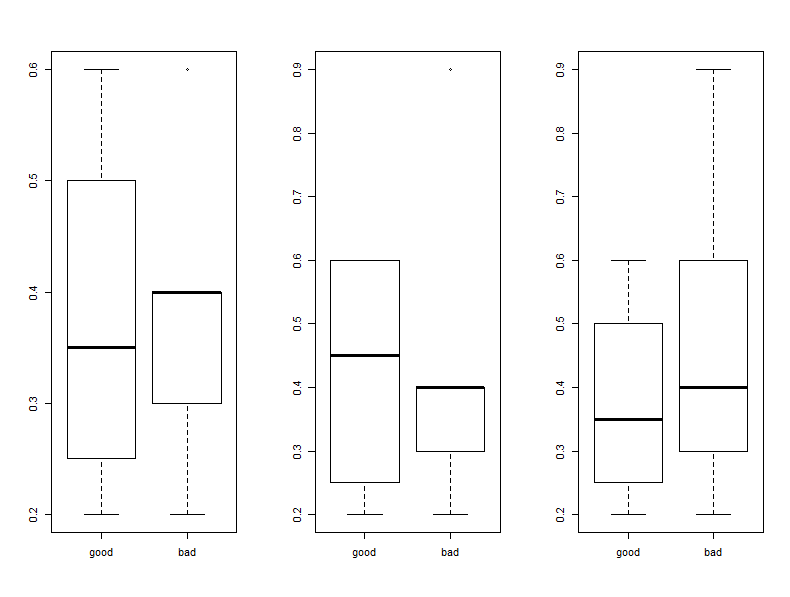 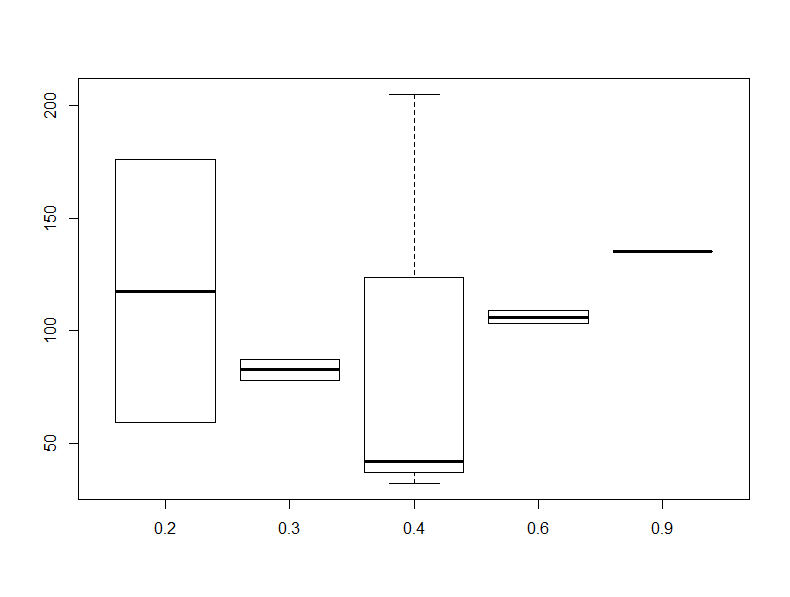 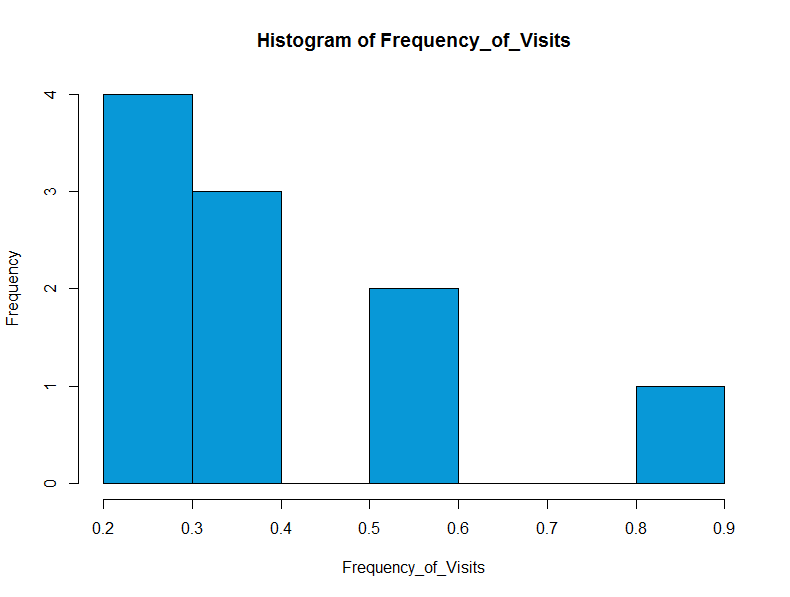 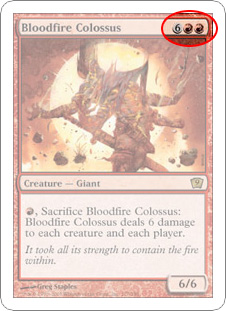 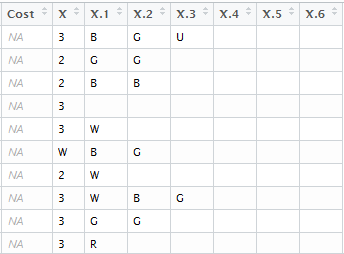 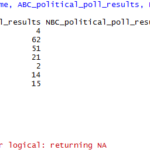 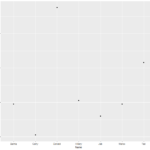 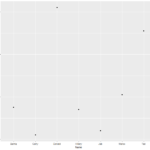