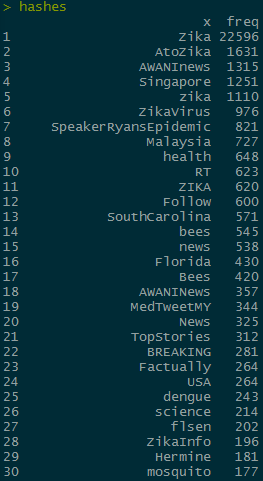 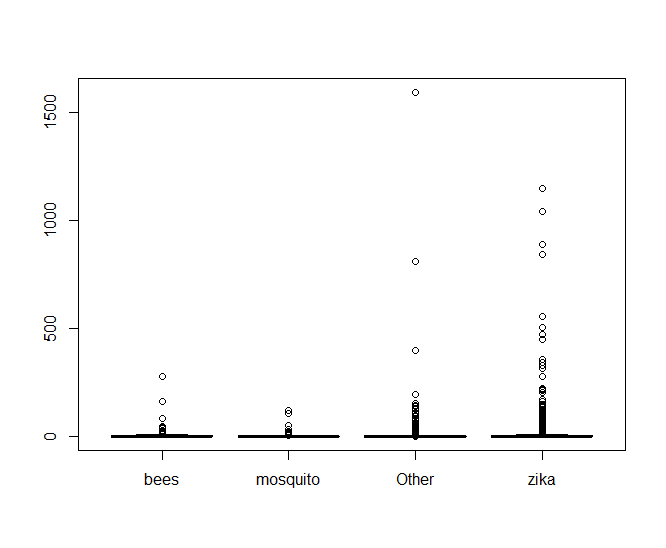 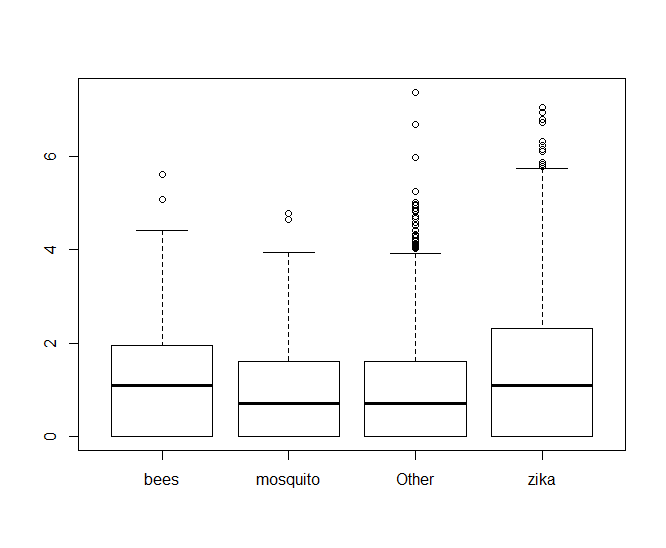 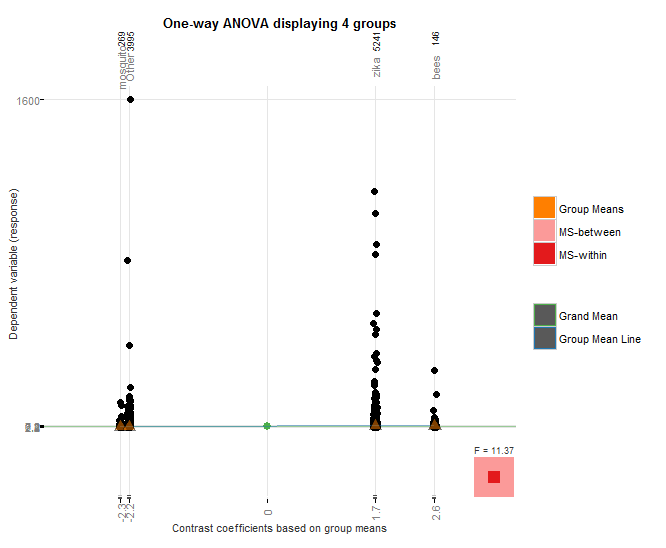 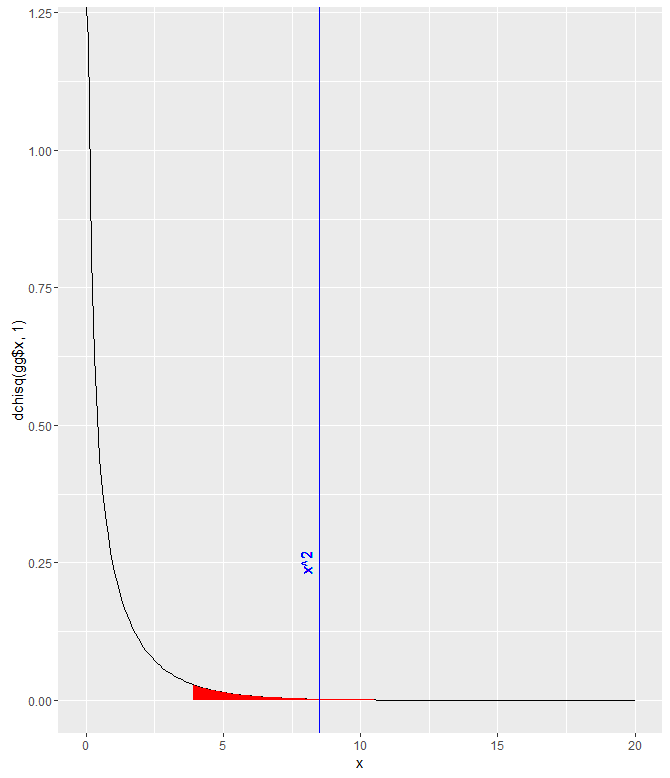 Q1.  I created a function to do the calculations to find mu for the Confidence Interval:

The confidence intervals came in as follows:

I think the minimum sample size should be 35 if I’m thinking of the zscore tails properly.

edit: After reviewing the last question, 35 is right, but how i got to it was wrong

I feel like I was perhaps a little bit confused about what questions 1 and 2 were asking for, or what the answer should look like.